For us Christians, sometimes, when things does not happen to the way we want it to happen and it seems that nowhere our desire is to be found, we must know that God is leading us to the Long Way Round.

God knows we are not ready yet
God knows exactly what we need
God knows what is ahead of us
…and with that journey of Long Way Round —God is with us, that is the assurance! He planned everything all for His glory. 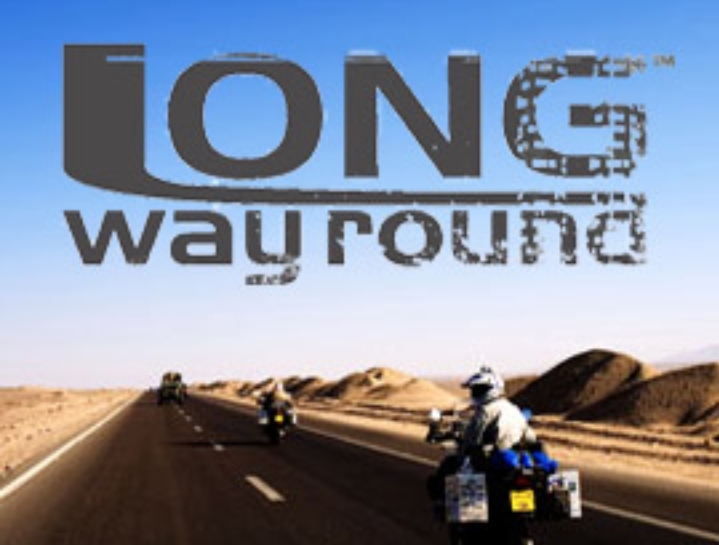 ​When Pharaoh let the people go, God did not lead them on the road through the Philistine country, though that was shorter. For God said, “If they face war, they might change their minds and return to Egypt.” So God led the people around by the desert road toward the Red Sea. The Israelites went up out of Egypt ready for battle.

When God took Israelites to exit from Egypt, God did not let them pass through the Philistine, though it was the shorter way. But else, God lead them to the desert road or  Long Way Round to go to the Promised Land.

Quoting Christine Caine in one of her teachings in Colour Conference 2016 in Sydney. She said the reason why God did not lead them to the shorter way to the promised land is because “they are still in their slaves mentality.”

That is true in our lives as Christians.  Most of the time, when things  not get right our side,  we tend to be in our  slaves mentality. Like Israelites, for 430 years of being slaves in Egypt,  it has made them think that their life was “ok” in Egypt being slaves. They are complacent with Goshen (Egypt)  and was thinking the place for them to live.

WHY ISRAELITES THOUGHT OF BEING IN A SLAVES MENTALITY?

1. They are Full of Fears and Easily Give Up!

Exodus 14:10 “As Pharaoh approached the Israelites looked up & there were the Egyptians marching after them. They were terrified and cried out to the Lord.

Exodus 14:11 “They said to Moses, “Was it because there were no graves in  Egypt that you brought us to the desert to die? What have you done to us by bringing out of Egypt?”

3. Still Holding On The Past!

God took the “Long Way Round” because God does not want them to be in a slaves mentality. He wants them to know and prove to them that Israelites are children of God. He wants to tell them…

Exodus 13:21 ” By day the Lord went ahead of them in a pillar of cloud to guide them on their way and by night in a pillar of fire to give them light, so, that they could travel by day or night. 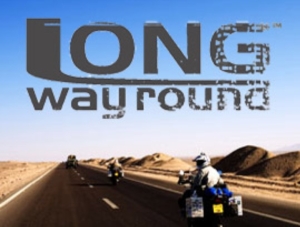 For us Christians, sometimes, when things does not happen to the way we want it to happen and it seems that nowhere our desire is to be found, we must know that God is leading us to the Long Way Round.

…and with that journey of Long Way Round —God is with us, that is the assurance! He planned everything all for His glory.

Exodus 14:3-4 “3 Pharaoh will think, ‘The Israelites are wandering around the land in confusion, hemmed in by the desert.’ 4 And I will harden Pharaoh’s heart, and he will pursue them. But I will gain glory for myself through Pharaoh and all his army, and the Egyptians will know that I am the Lord.” So the Israelites did this.’

Exodus 14:31 “31 And when the Israelites saw the mighty hand of the Lord displayed against the Egyptians, the people feared the Lord and put their trust in him and in Moses his servant.”

When God took us the Long Way Round, we need to be ...

Exodus 14:13-14 “Moses answered the people, “Do not be afraid. Stand firm and you will see the deliverance the Lord will bring you today. The Egyptians you see today you will never see again. 14 The Lord will fight for you; you need only to be still.”

When God took us the Long Way Round, He wants our faith to be deeply rooted in Him. He wants us to persevere, because as we persevere we will get the reward, and that reward is His glory through Christ Jesus! (Phil 3:13-14)

All glory to God!

If you want to know more about the reward, please click reward.

(the featured image was credited to the British television series, “The Long Way Round)